We often forget how we shape our perceptions around destinations we’ve never seen. Here are a few classic examples of some outstanding travel and tourism campaigns.

5. Virginia is for Lovers.

By David N. Martin and George Woltz of Martin and Woltz Inc. of Richmond, Virginia – which Ad Age called one of the most iconic advertising campaigns in the past 50 years.  According to Forbes, In 1969, as the story goes, the copywriter from agency Martin & Woltz hit upon the idea for an advertising tagline designed to bring visitors to the state: “Virginia is for history lovers.” Thinking it too limiting, Martin and Woltz dropped the “history.” 40 years later, the campaign is still going strong.

Most remember this campaign for its star Paul Hogan who later became known as Crocodile Dundee and the classic line he delivered “I’ll slip another shrimp on the barbie for you.” In the 15 million dollar ad campaign that was far and away Australia’s most successful. According to www.traveller.com.au  in the first three months of the campaign, there were 70,000 inquiries from Americans about holidaying in Australia. Holiday visa applications for Australia from the US increased by 54 percent with 285,000 calls in 1985 to the campaign hotline.

For a country brand that’s often lived in the shadows of Australia, the 100% Pure Campaign developed by Whybin\TBWA Sydney has done wonders for carving out its own identity and tapping into a global thirst for all thing ecological (not to mention a little Lord of the Rings for good measure).

After a misguided attempt to attract families to Vegas in the 90’s, the city returned to its roots with one of the most quoted campaigns in history. The brainchild of R&R Partners back in 2003, the campaign was developed on the insight that adults felt as though they had the freedom to be someone that they couldn’t be at home. Now in its 13th year, the campaign and iconic tagline have become part of pop culture inspiring The Hangover movie trilogy. 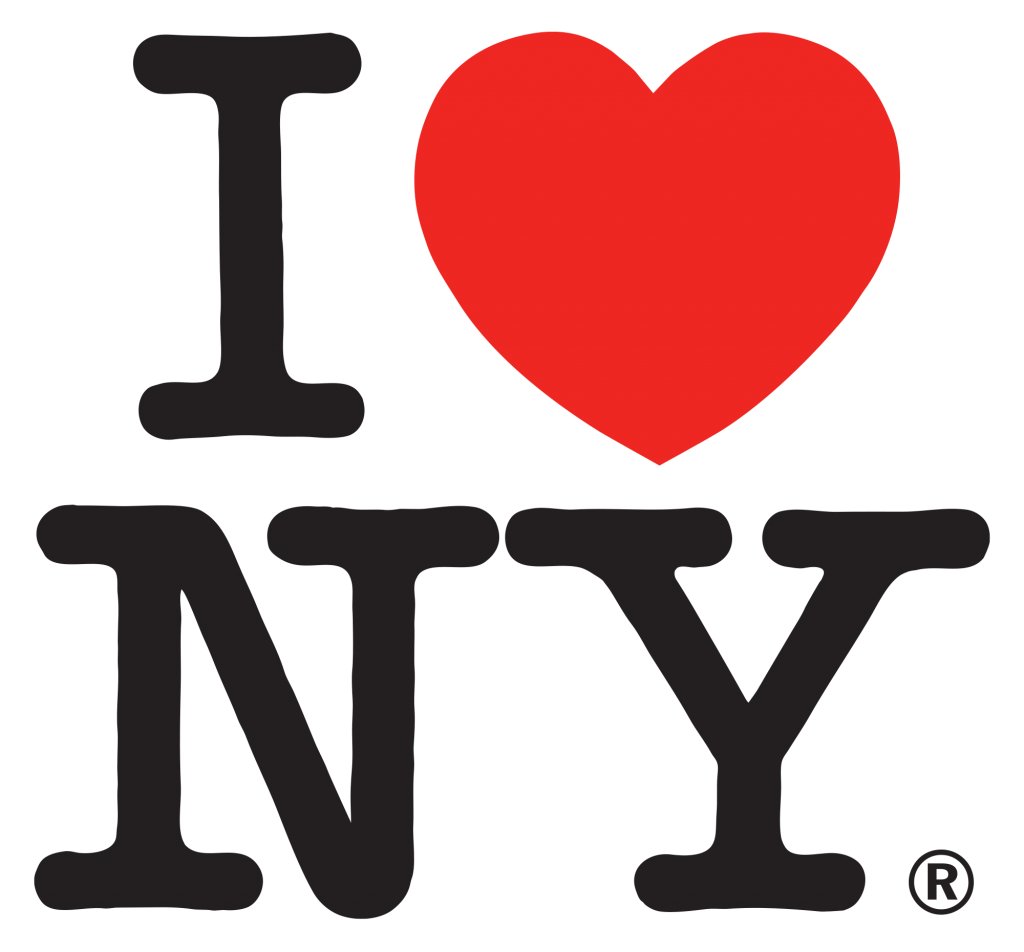 In the mid-1970’s New York City’s reputation was not at all what it is today. At the time, the perception (and in large part the reality) was that it was a crime-ridden, rat-infested, dangerous place that few would venture to visit. It was ruled by criminals and petty thugs and was in need of a major image makeover. In 1977, William S. Doyle, Deputy Commissioner of the New York State Department of Commerce, hired advertising agency Wells Rich Greene to develop a marketing campaign for New York State. The tagline “I love New York” was born. Renowned graphic designer  Milton Glaser was hired to create a new logo. Glaser expected the campaign to only last a few months and did the work pro bono. As well, now the official state song “I love New York” was written and composed by Steve Karmen.

The campaign galvanized residents and ignited a genuine sense of pride. The campaign, along with a major shift in policy and focus from Mayor Giuliani would change the image of the city forever.