Design Thinking that Led to a Luxury Market Breakthrough

Design Thinking that Led to a Luxury Market Breakthrough

Toronto is the fifth largest city in North America and leads the world in high-rise residential construction. The condo market is therefore hyper competitive and holds the attention of global investors. King West, which is home to 123 Portland, is among the trendiest neighbourhoods in the city.

The project was initially positioned at a smaller scale, closer to mid-market and more in line with the neighbourhood’s existing competitive set. However, in early discussions with the design team, we identified an opportunity to raise the overall value of the project by positioning it as an utterly singularly, luxurious boutique offering.

With most offerings leaning into the area’s myriad of high-end dining and entertainment, we saw an opportunity to position 123 Portland as a more elevated and mature project, and we ultimately exposed a different side of the neighbourhood. 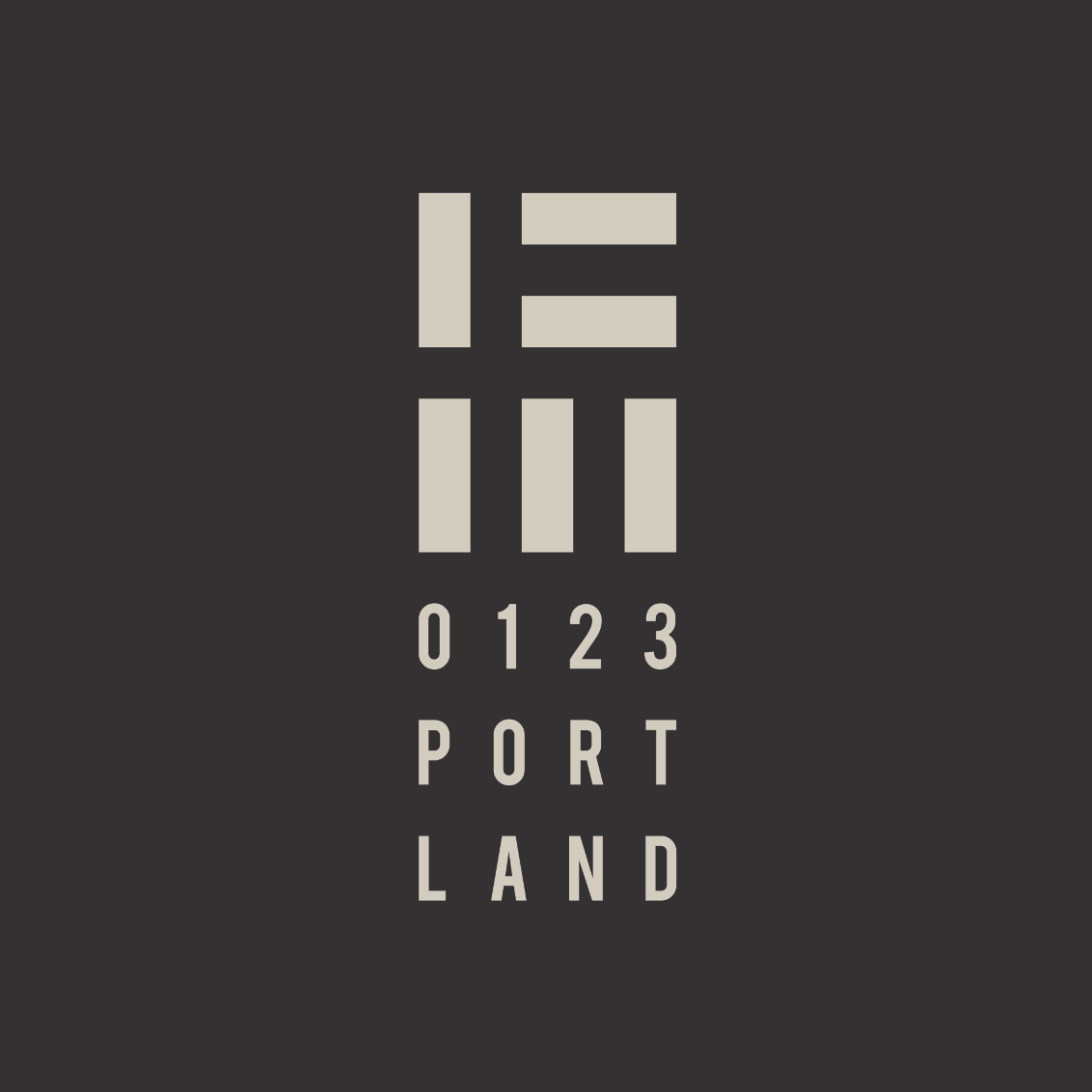 Position 123 Portland as a luxury boutique property, providing its residents with a place to unwind, entertain and escape the bright lights after a day or night amongst the action. 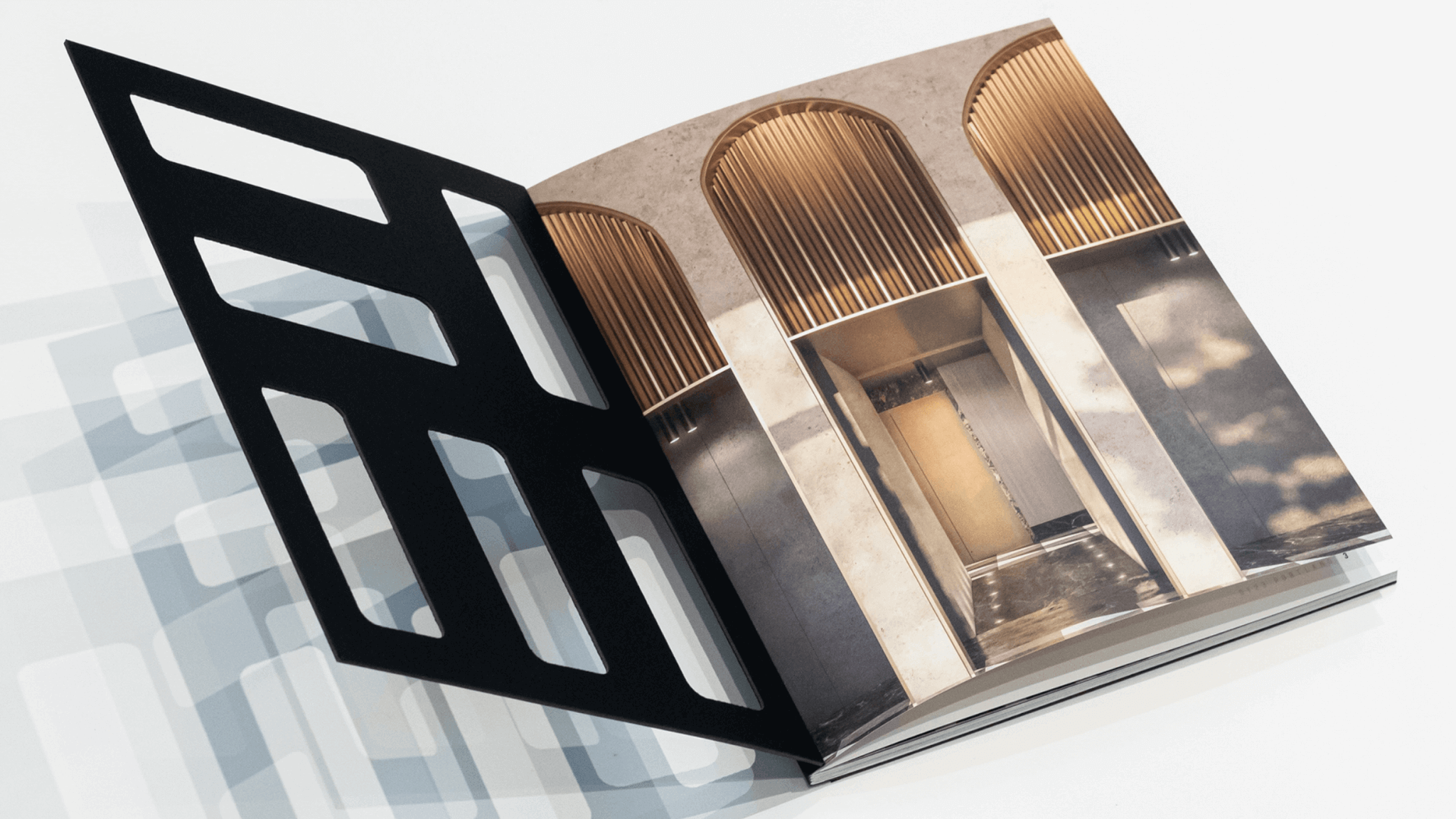 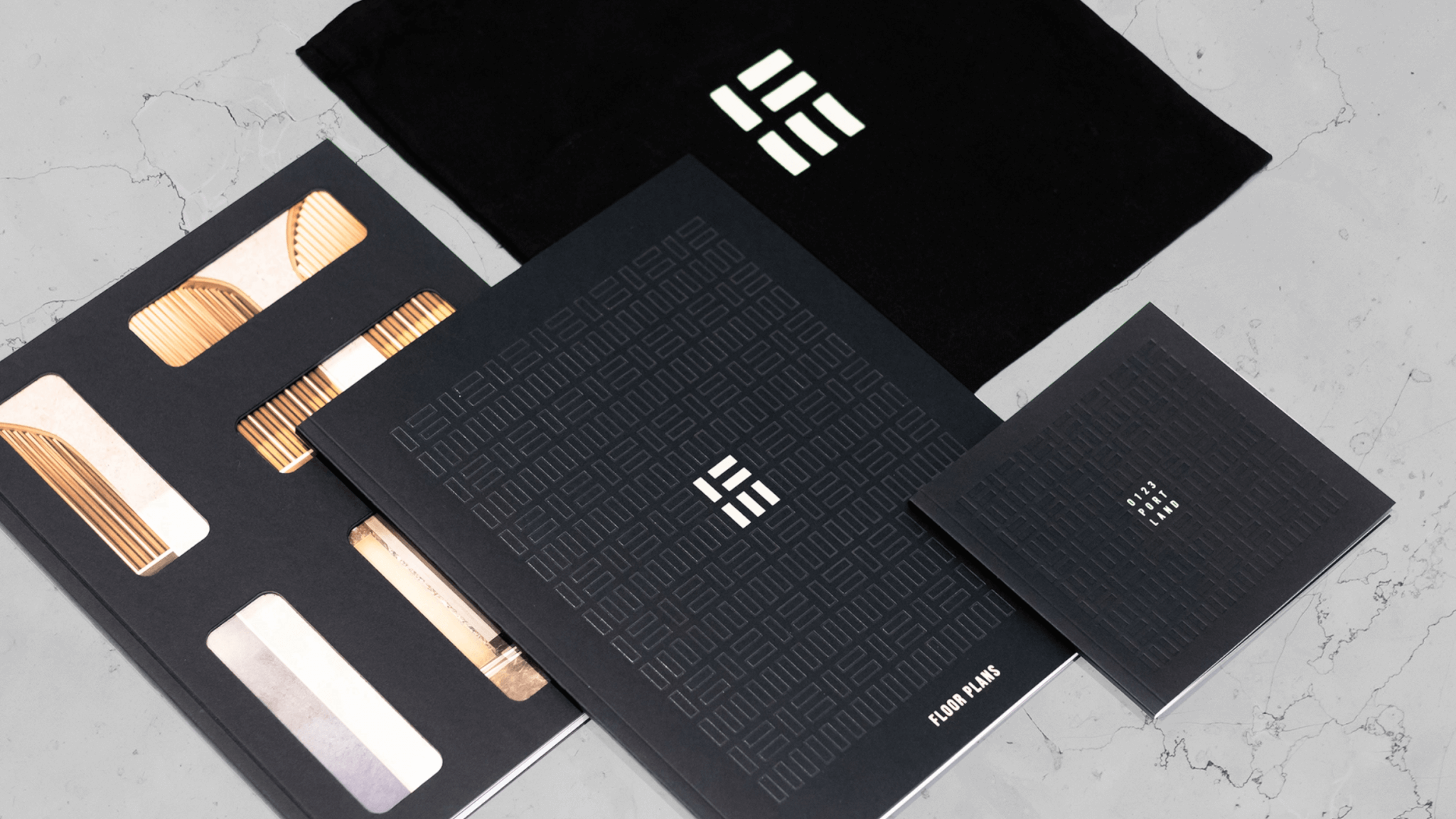 This breakthrough strategy upended our original plans and became the north star for every aspect of the project. The branding, interior design and marketing materials were reimagined and refined to meet 123 Portland’s elevated positioning. 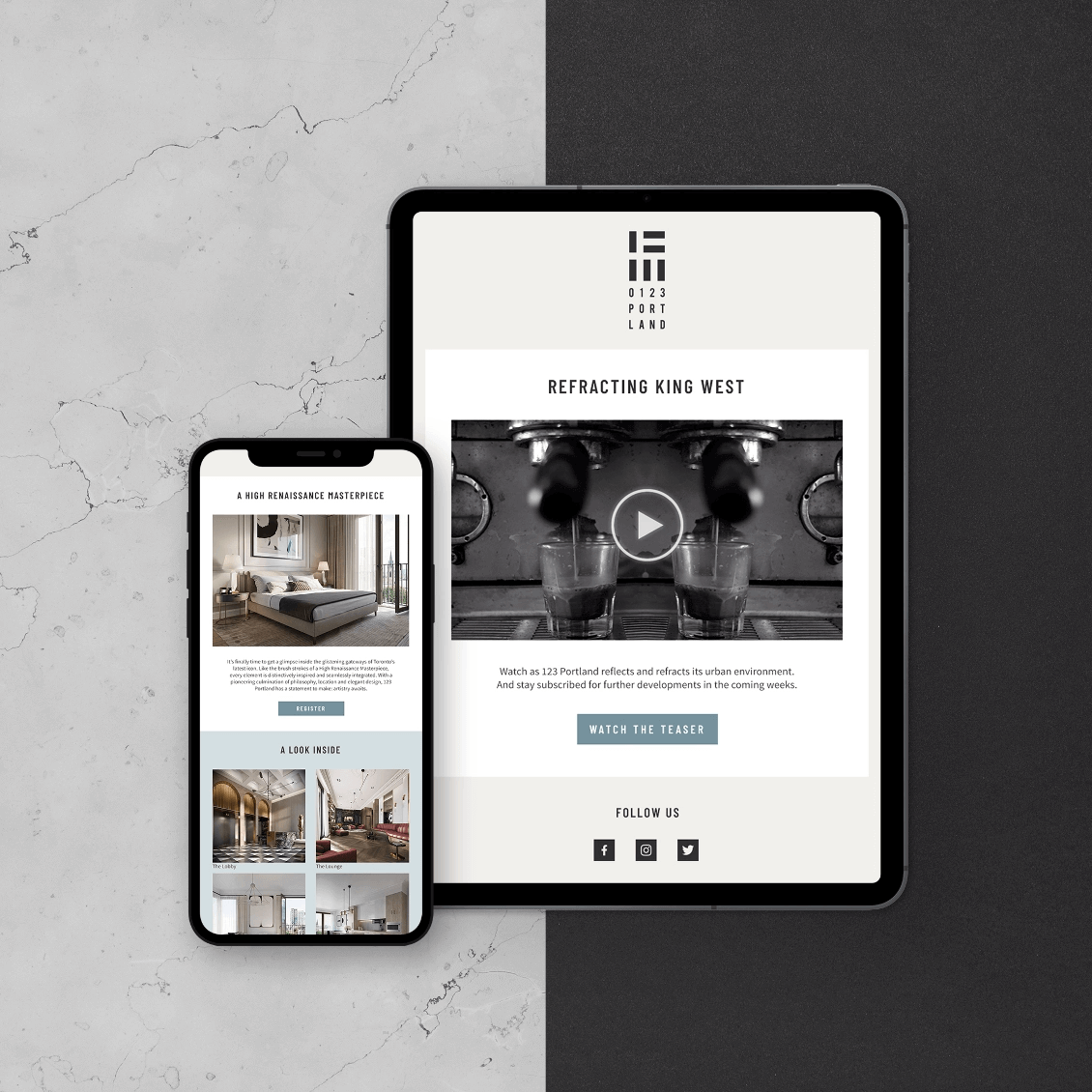 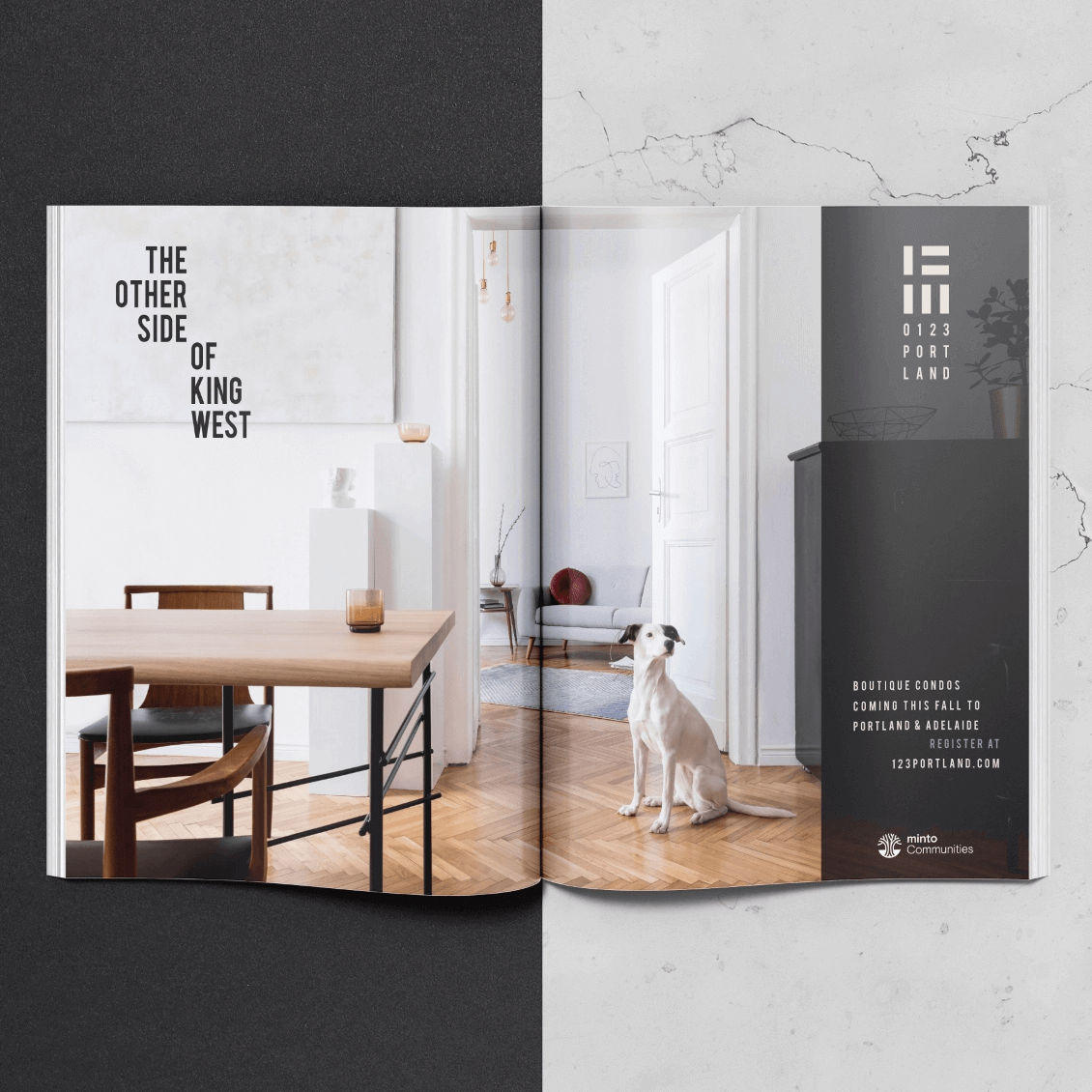 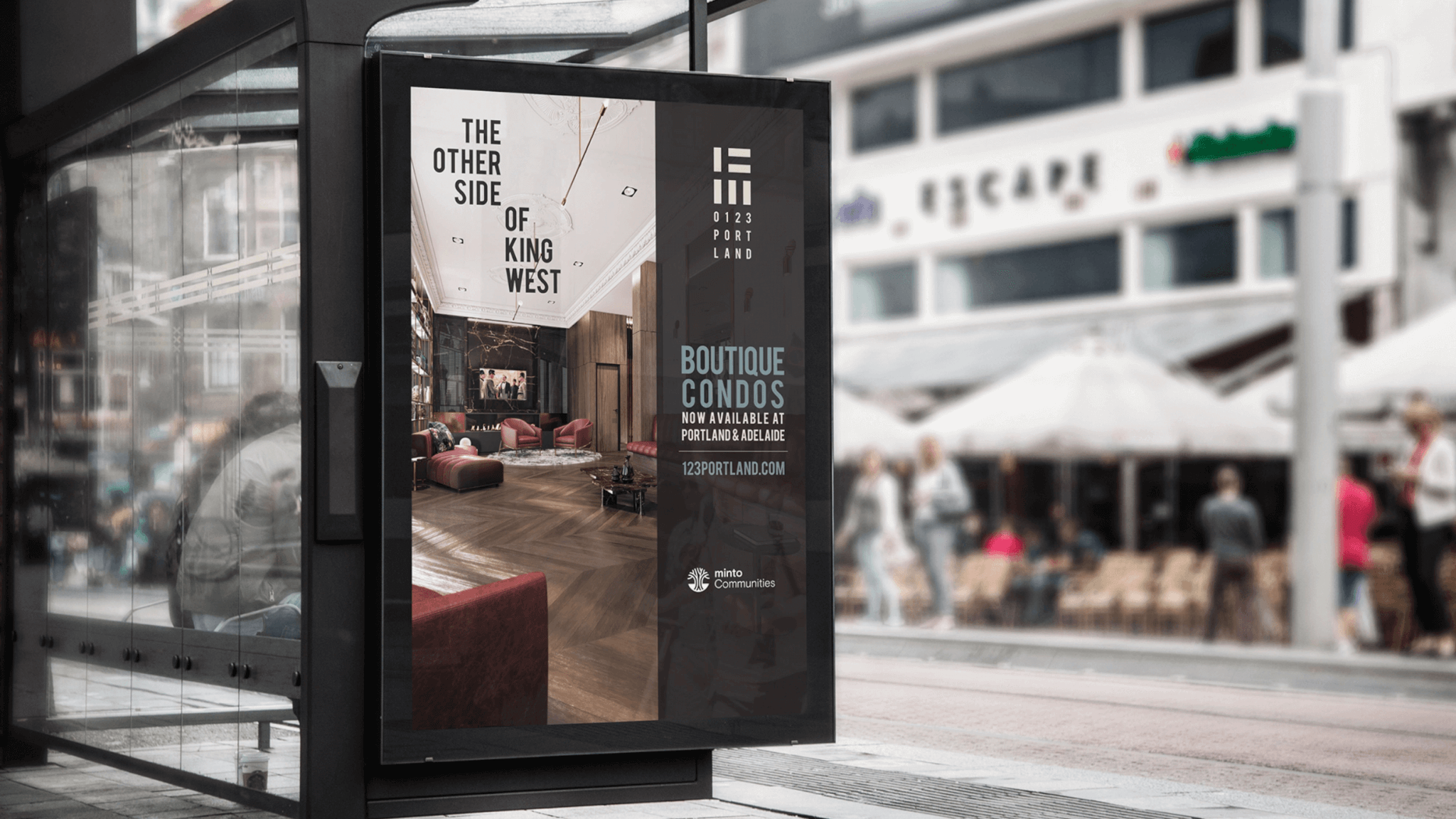 What was initially understood to be a potential flaw, that this was a smaller scale project slightly outside the area’s core, became a benefit that set a new pricing benchmark for the neighbourhood and sold out in just three months. 123 Portland was also one of the most awarded projects of the year, garnering a host of prestigious industry honours from the OHBA, the CHBA, BILD and the NAHB. 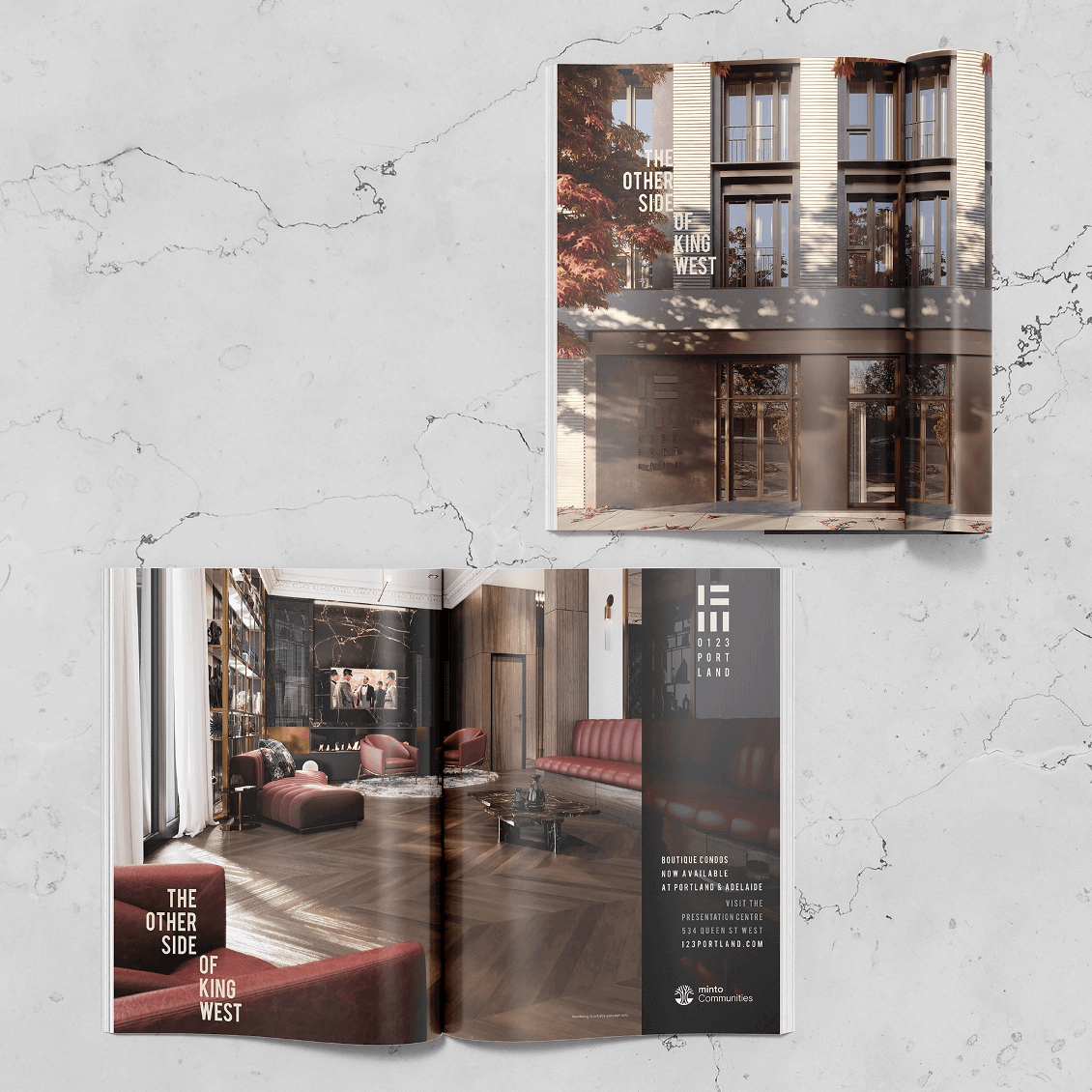 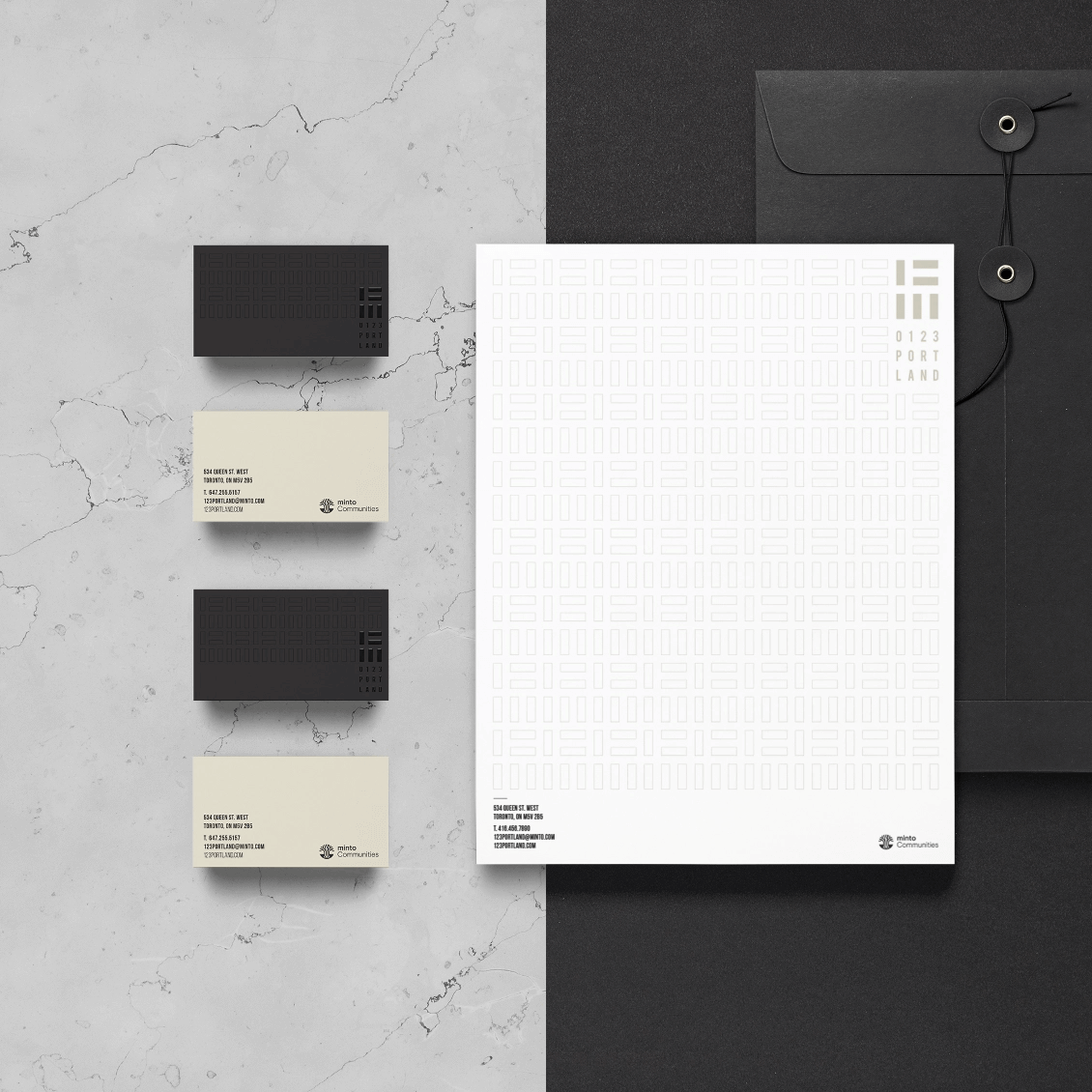 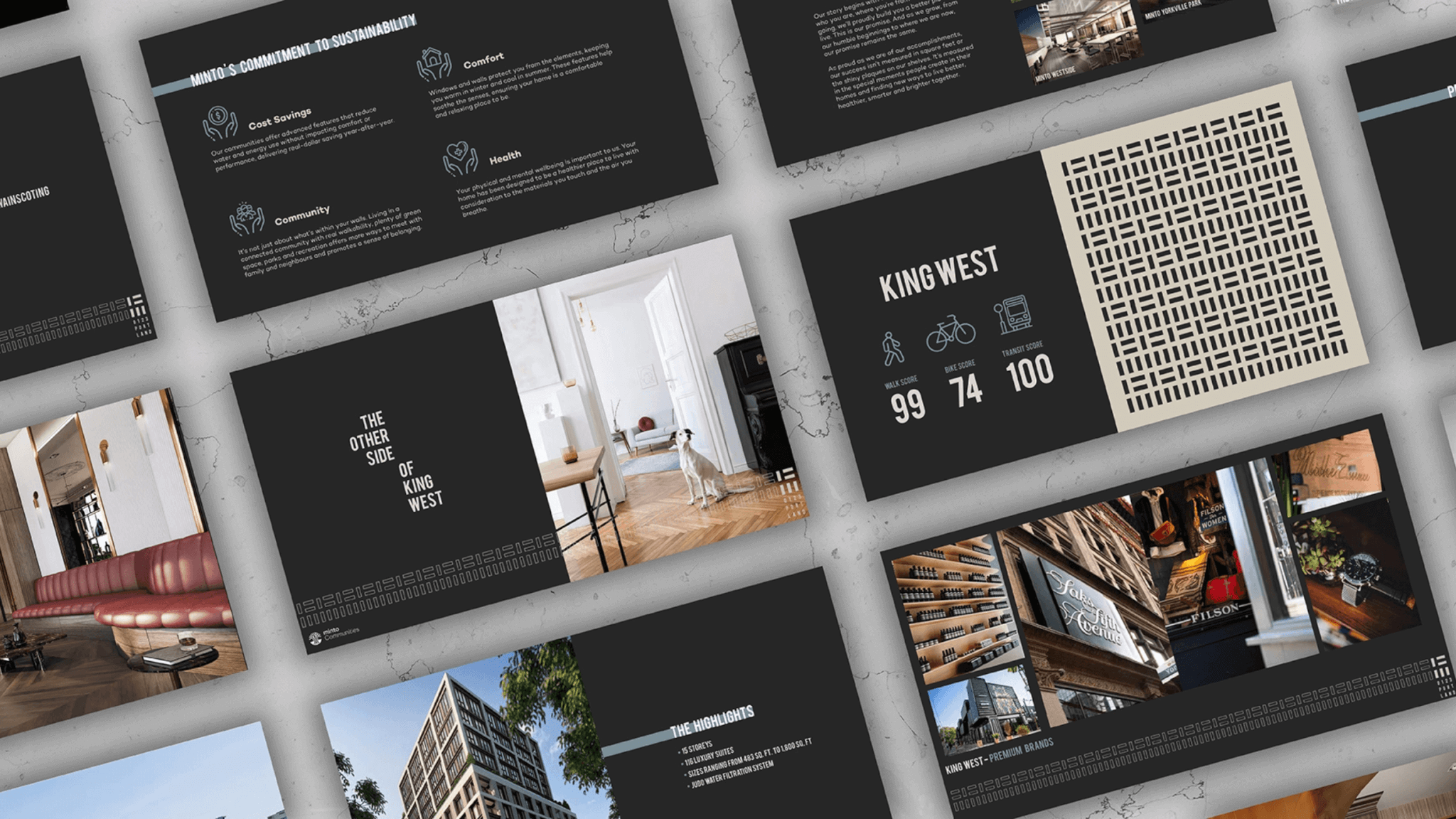 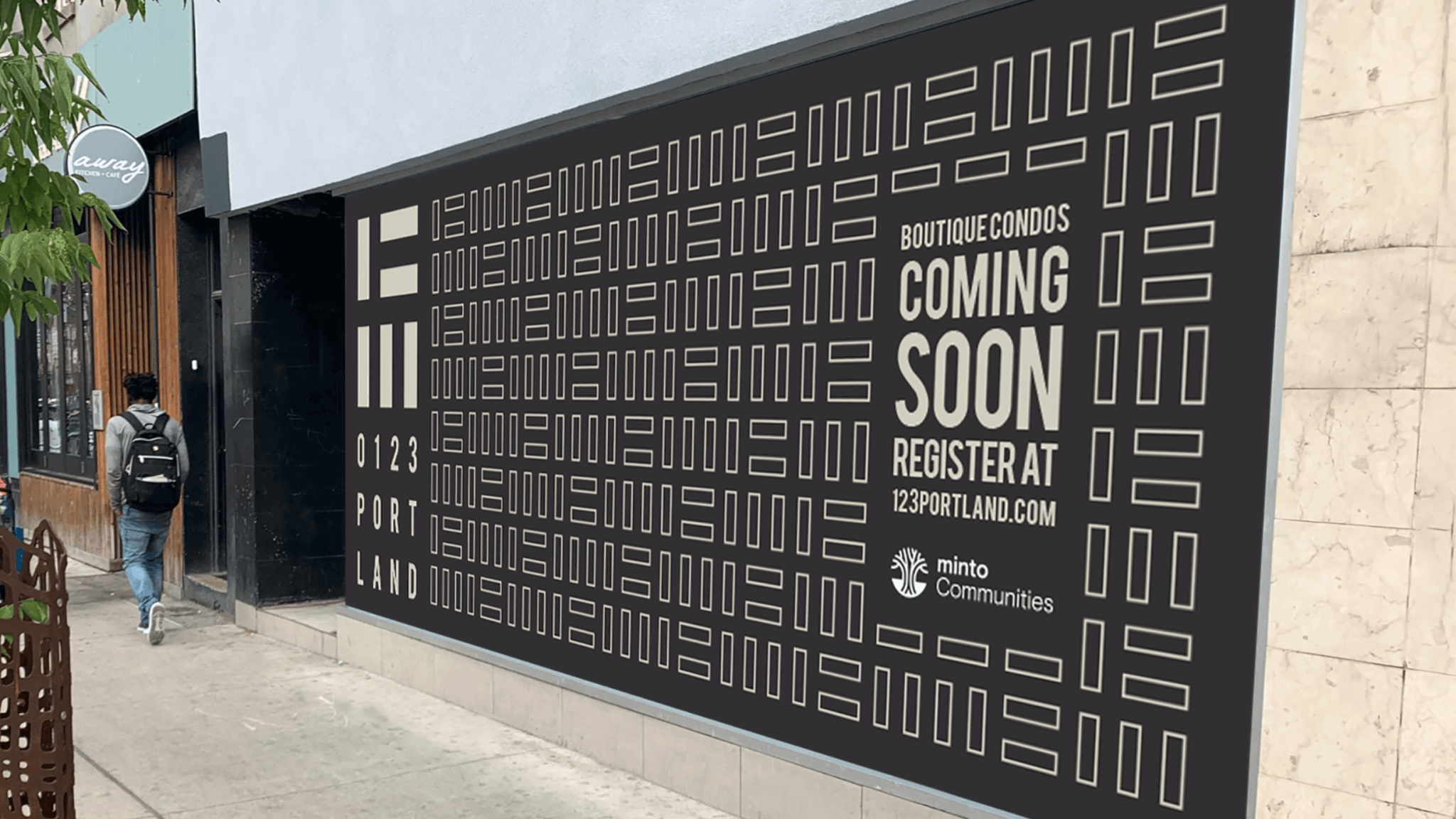