Zibi is a massive 35-acre sustainable mixed-use development by Dream, located in both Downtown Ottawa and Gatineau. The site spans two provinces, and therefore two languages, two healthcare systems, two different real estate values and distinct cultures. Zibi represents a wealth of riches, from its matchless waterfront location to its world-class sustainability (it’s one of just 10 OnePlanet communities globally), but the public was confused. 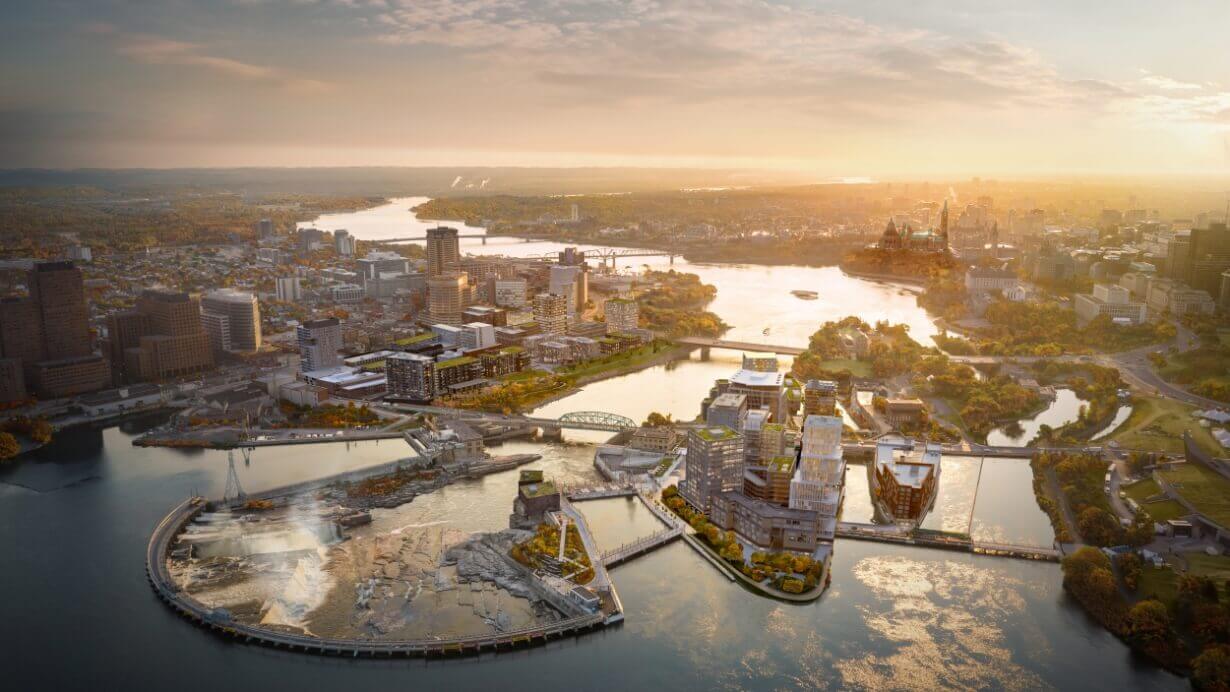 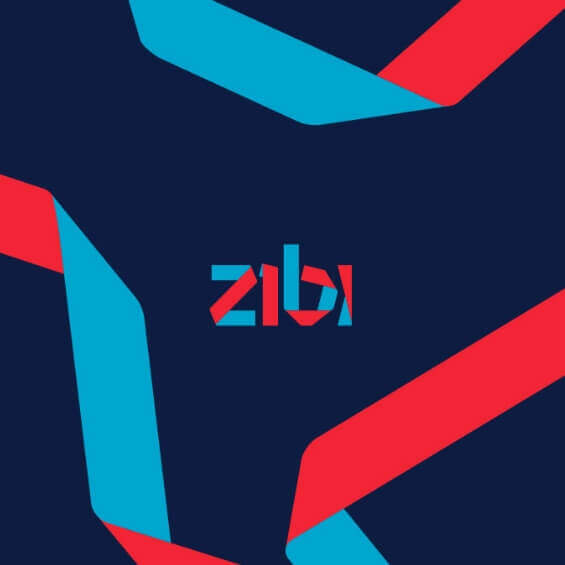 Through research, including exhaustive stakeholder interviews, we discovered that there were two very different audiences on either side of the border, that were essentially at odds with one another. We needed to develop a brand platform that tied together all Zibi’s disparate elements and celebrated the two provinces’ commonalities instead of highlighting their differences. 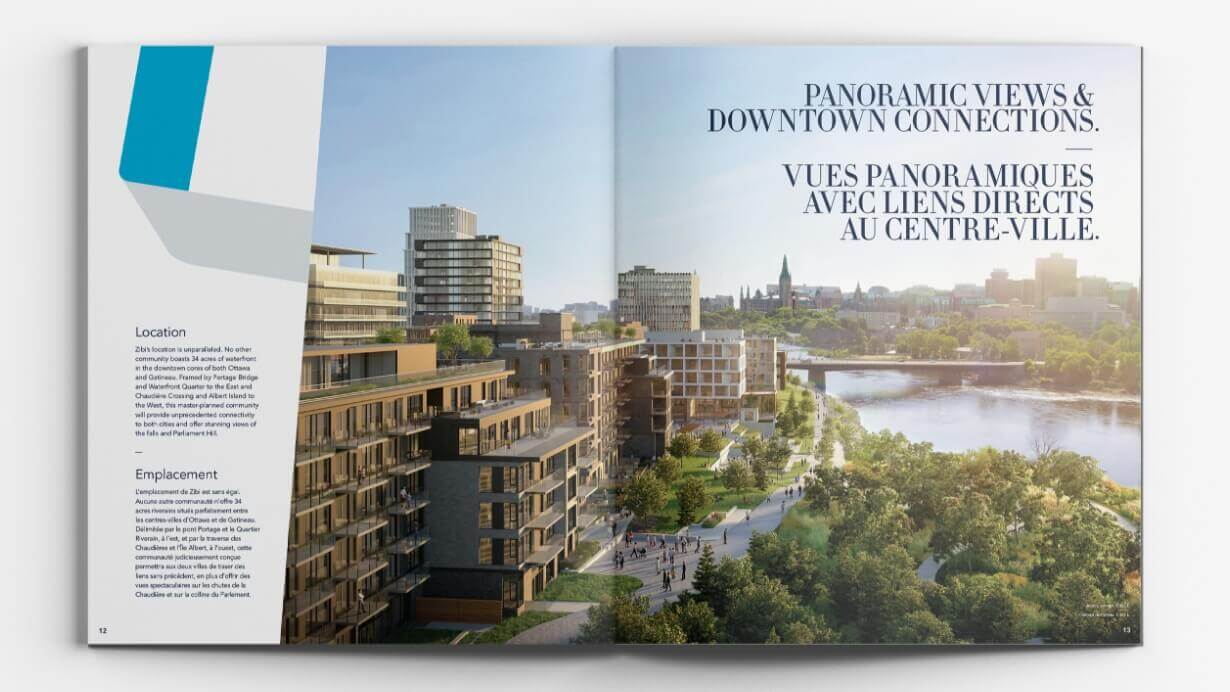 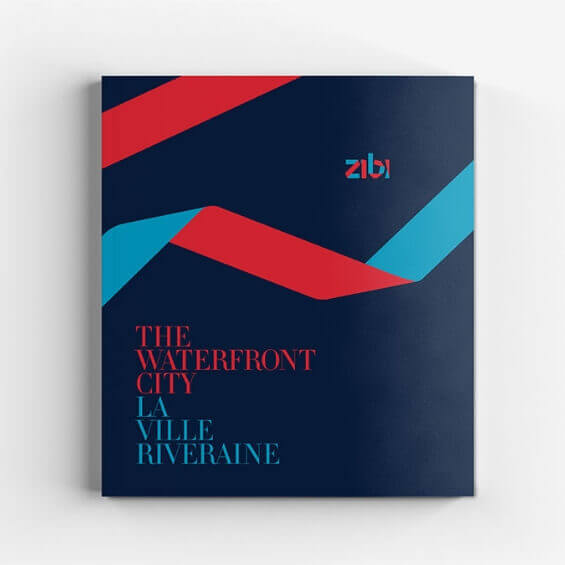 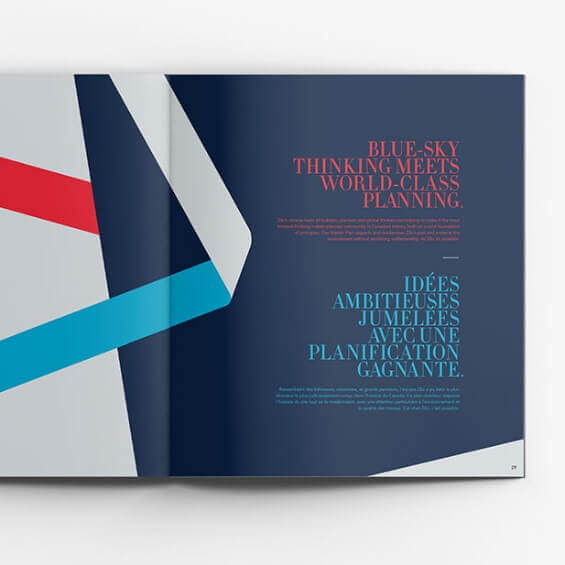 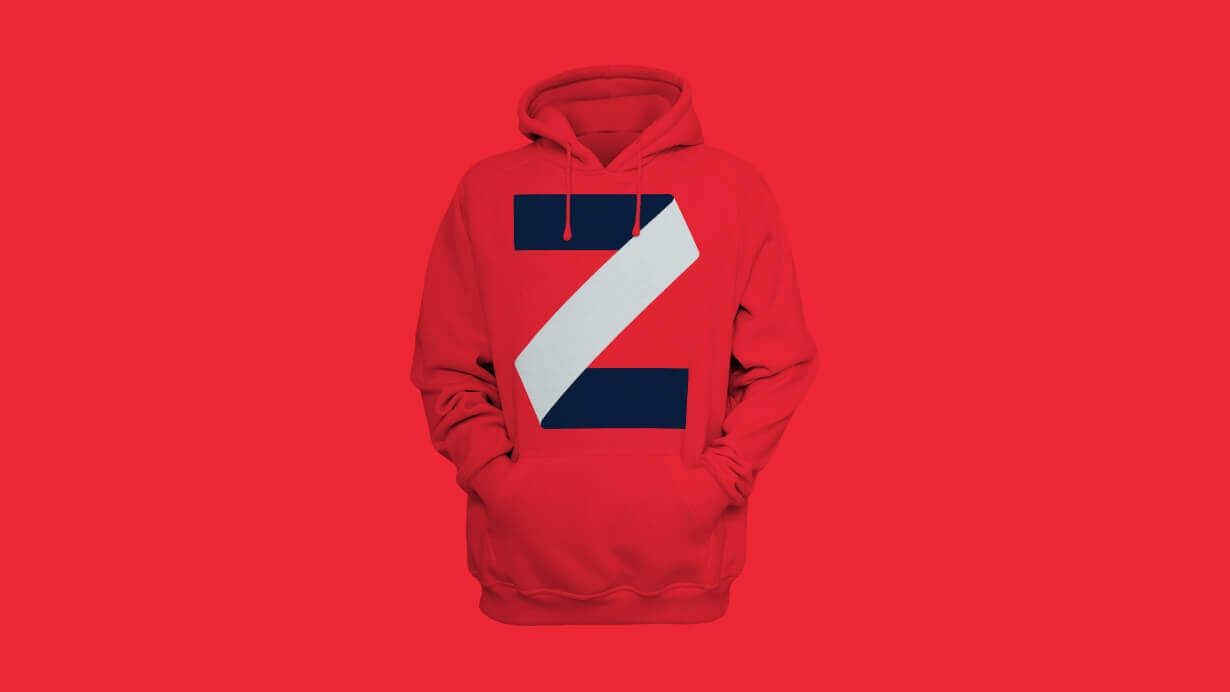 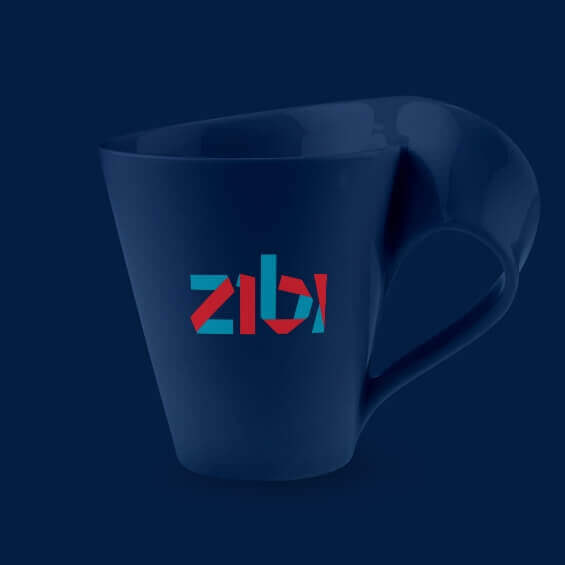 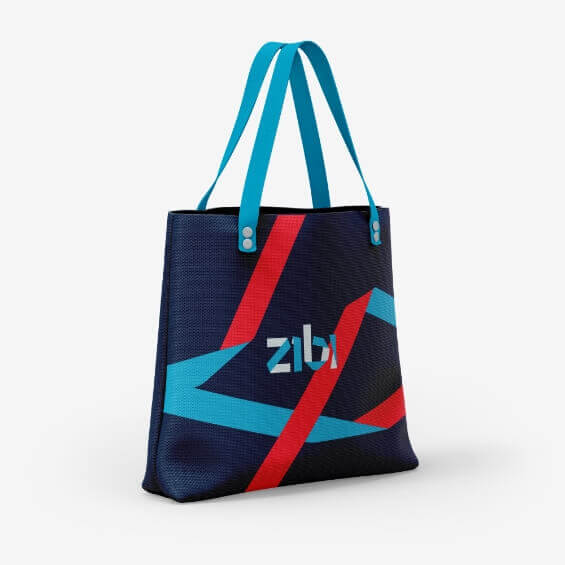 We developed a simple ribbon motif that would allow us to literally tie Zibi together. A ribbon is a celebratory symbol common to ceremonies and festivals across the globe. In this case ribbon represents unity and celebration. Its colour palette was directly influenced by the provincial flags of both Ontario (red) and Quebec (blue). The motif became a representation of this borderless community, and it wove itself throughout the launch campaign, appearing in print and digital executions, connecting hoarding panels across the actual site and even inspiring an event series that brought an inaugural audience to an under-construction ZIbi and impressed upon the public the immense scale of this project.

Our branding and brand positioning also inspired the development of Zibi House, a towering on-site eight-storey event and experience centre constructed out of disused shipping containers designed in collaboration with Studio Paolo Ferrari. Sitting atop the elevated banks of the Ottawa River, Zibi House became a landmark in its own right. 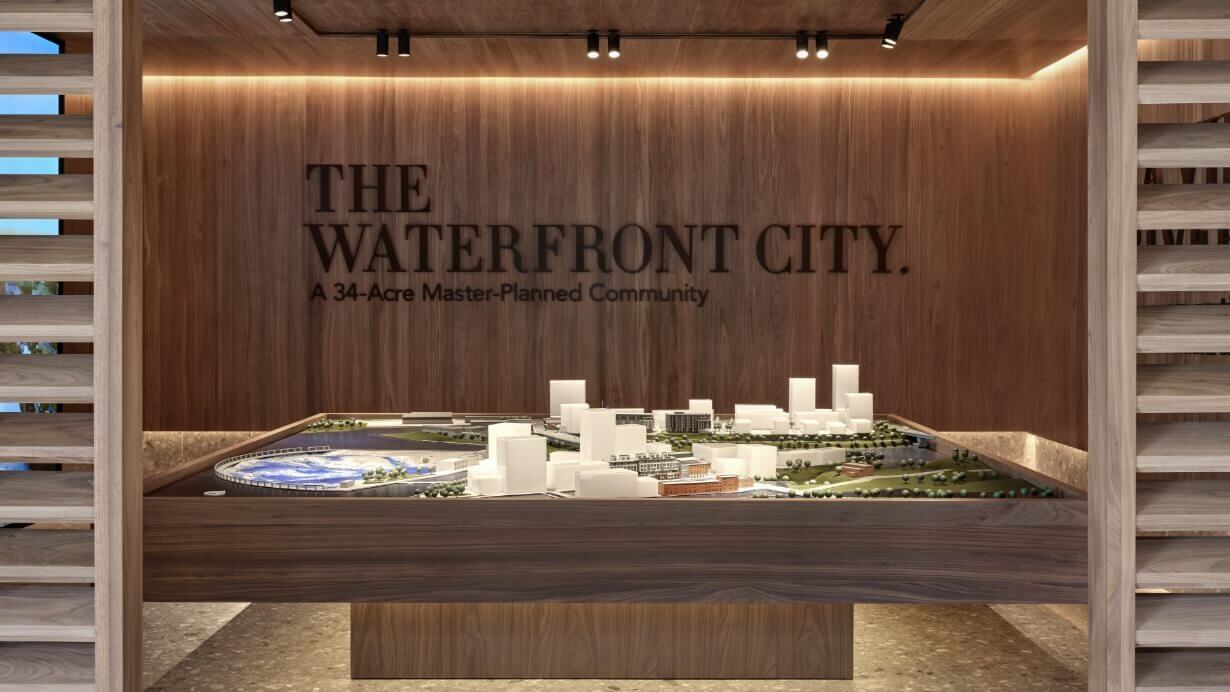 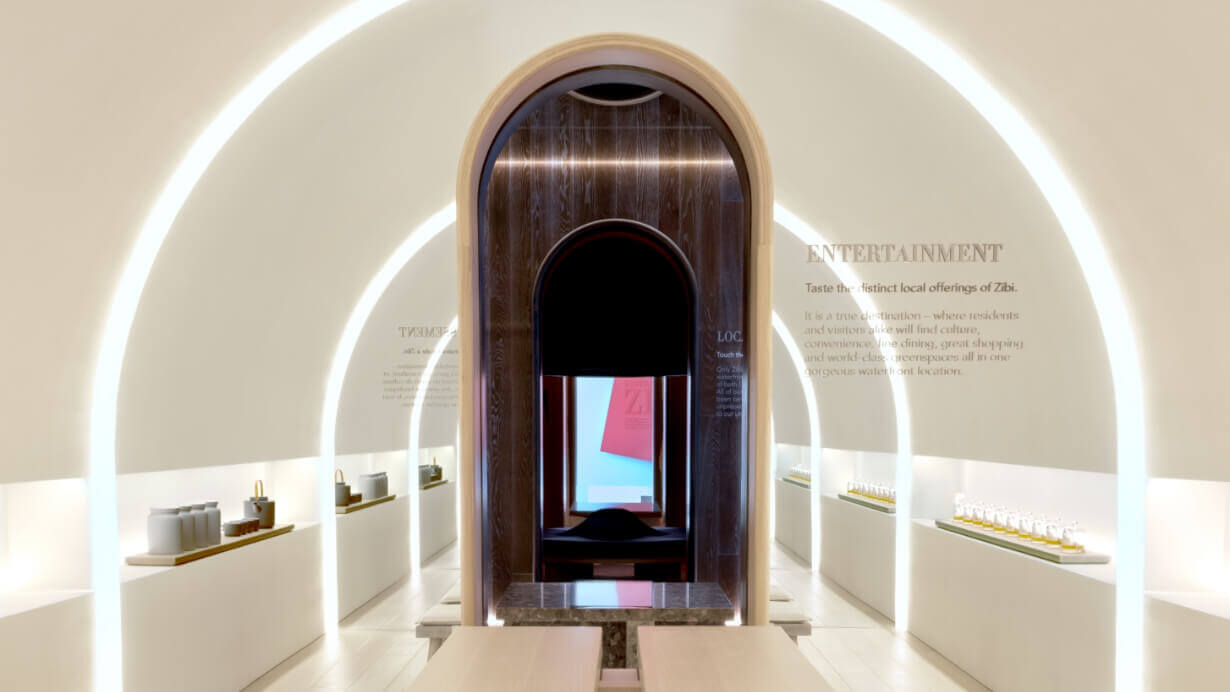 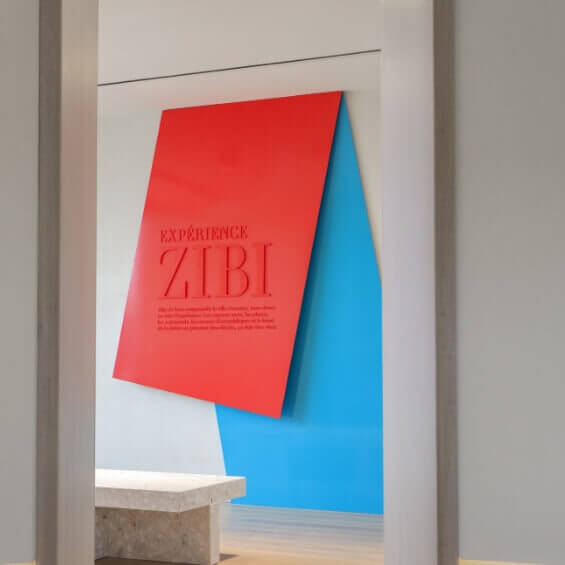 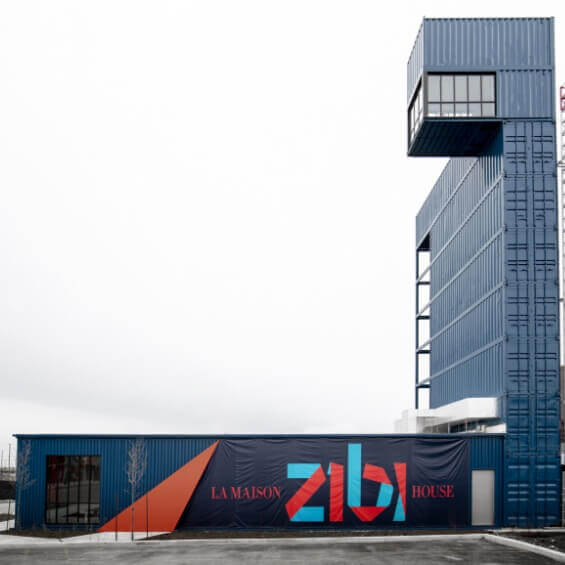 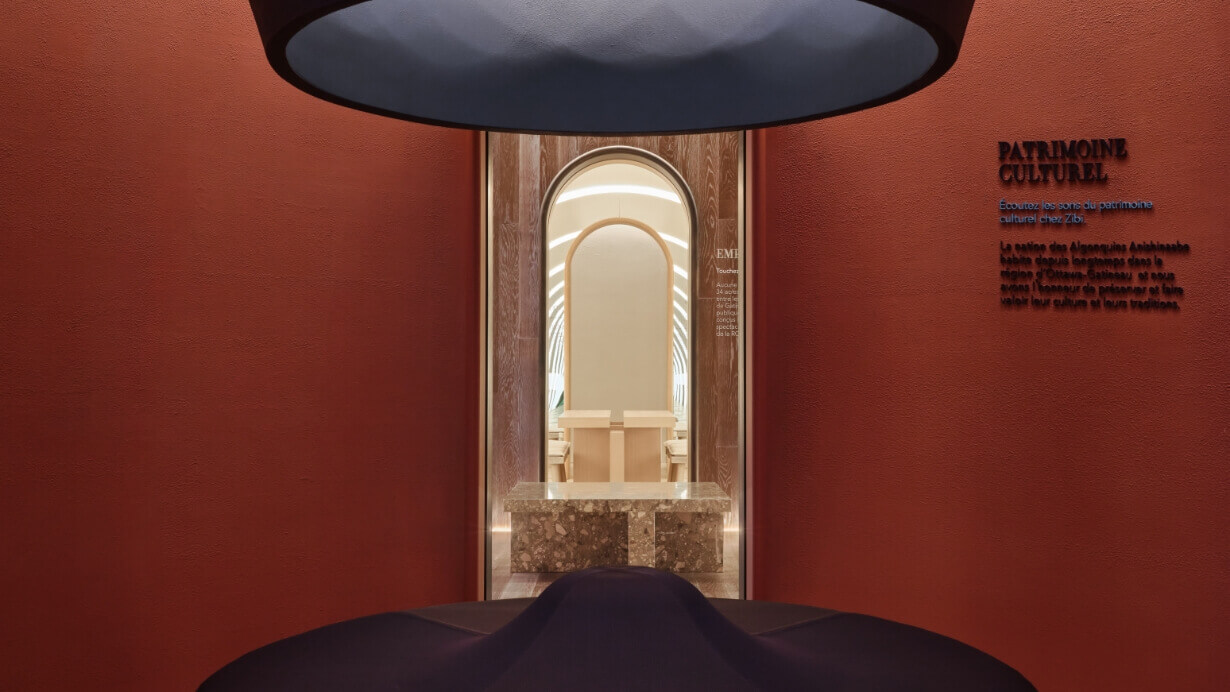